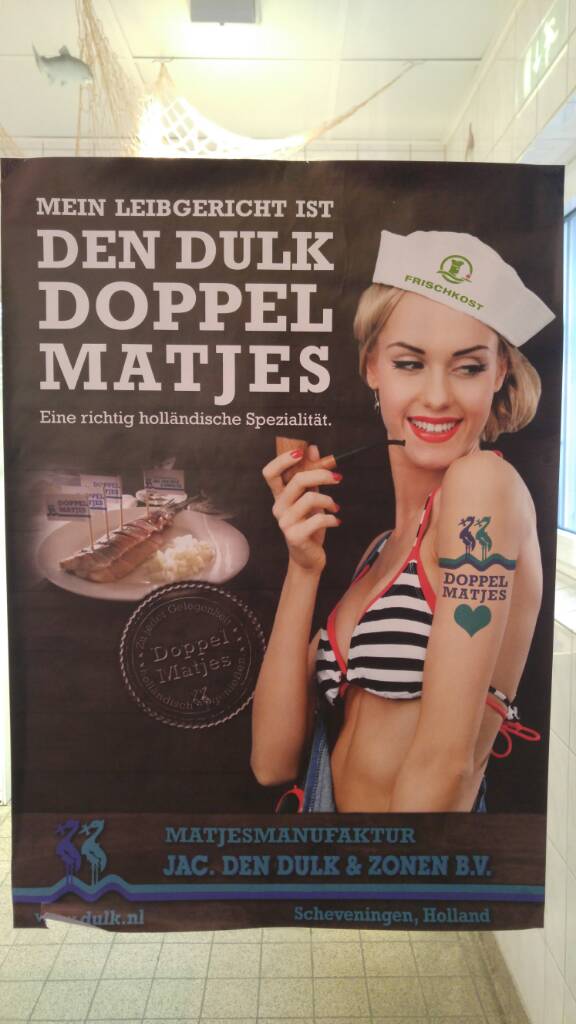 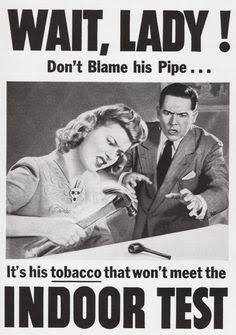 "The greatest difficulty is the mental resistance to things that arise, and the underlying assumption that they should not." - Eckhart Tolle
Omhoog

It's 1915 and an elderly couple set off from their cottage to market in Galway. You might be surprised to see that the only one smoking a pipe is herself but back then, both men and women smoked tobacco from clay pipes, or as they were known in Ireland dúidíns. Every house would have at least one and, although a woman seen smoking a pipe was looked upon by society as crude and backward, in rural areas the women smoked without shame. God knows they had very few other avenues of pleasure.

Clay pipes were very fragile and didn't last long, so great effort was made to look after them. Tapping your clay pipe against a hard surface to dump out tobacco or ashes out was ill advised. The pipe was cleaned by placing it on the coals of a fire where all the residue would burn to ashes, and in fact that process could actually result in making the pipe more durable.

The village of Knockcroghery in County Roscommon was famous for almost 300 years as a centre for the production of dúidíns. By the late 1800s, almost the entire village was involved in the manufacture of the pipes with seven different families involved, each with their own kiln.

Dúidíns were an important part of an Irish wake. As many as a hundred or more would be purchased and filled with a cheap twist tobacco. Then they were laid out on trays along with whiskey and porter, and passed out to all in attendance. As a pipe was taken, it was customary to say 'Lord have mercy' and, over time, the pipe became known as a 'Lord ha' mercy'.

"The greatest difficulty is the mental resistance to things that arise, and the underlying assumption that they should not." - Eckhart Tolle
Omhoog 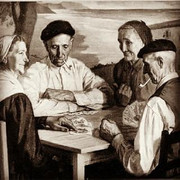 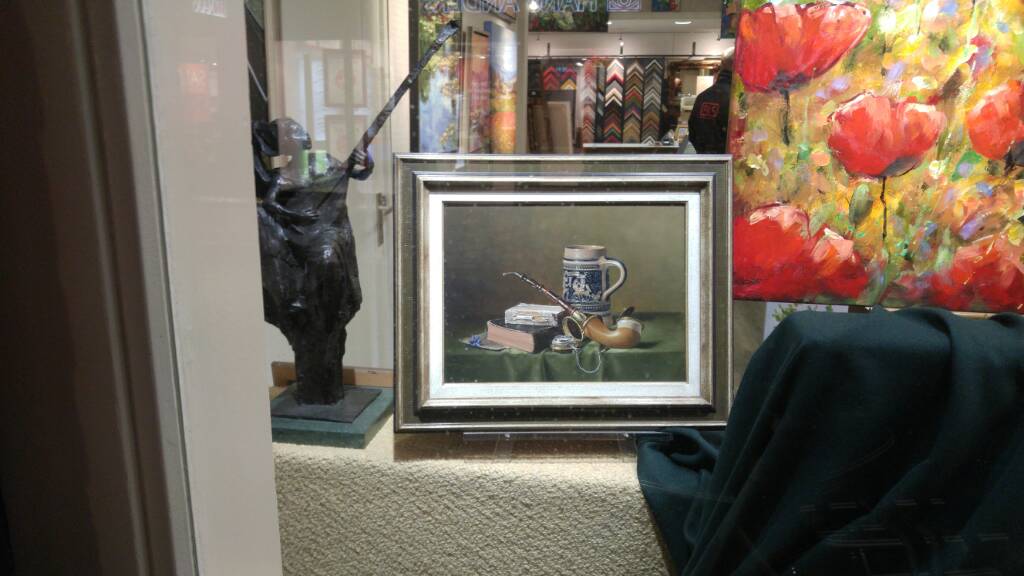 The bitter comes out better on a stolen guitar...
Omhoog